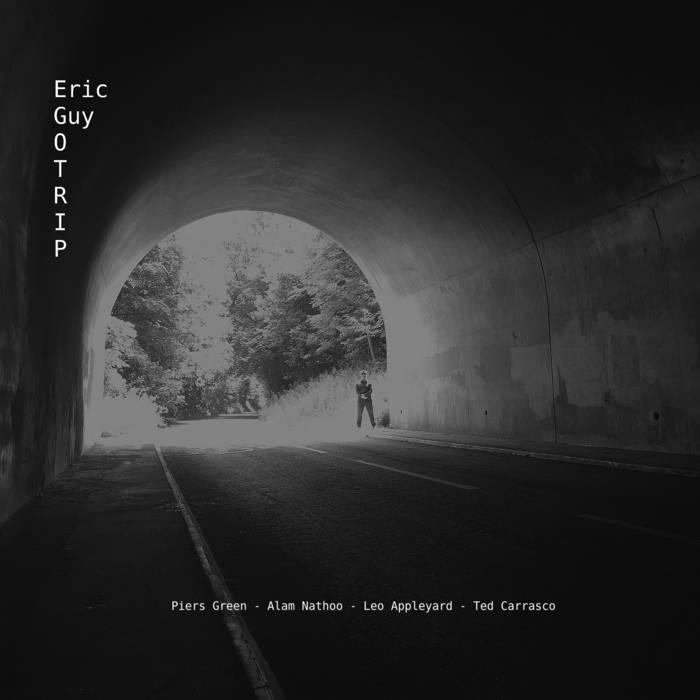 James A brisk summer night, in the grips of a keto diet craze, a jazznight at the local thai resturant sounds like an adventure. five pints in and im the drunkest I've been in my life owing to the lack of carbs for the past four months. Eric and his band of merry men are playing that night. I've enjoyed it so much that after the set I drunkenly stumble over and enquire as to where I can purchase their album. Bandcamp.

Bandcamp Daily  your guide to the world of Bandcamp